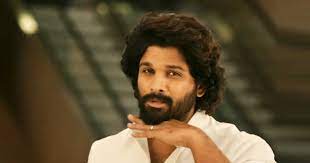 Pushpa: The Rise, directed by Sukumar, stars Allu Arjun as a day laborer who later became the boss of the red sander smuggler syndicate. The film, which starred Rashmika Mandanna, Fahadh Faasil and Rao Ramesh, among others, was well received by viewers. Production of the sequel, Pushpa 2: The Rule, is slated to begin in April 2022.

Despite mixed reviews, DJ Pooja Hegde grossed Rs 100 crore worldwide with Allu Arjun. Viewers appreciated the film for Arjun’s performance, humor, and cinematography, but criticized him for the writing. The song Seetimaar was a big hit and was later reused in Salman Khan’s film Radhe.